The Formation of Delkim

In the late 1970’s, carp anglers DEL Romang and KIM Donaldson put their names together to form DELKIM. The business was initially formed to give Del & Kim the credibility to obtain bait making ingredients and flavourings for themselves, which at that time could not be purchased from tackle shops. It is a little known fact that Del & Kim played a major part in discovering some famous early bait flavourings before they were generally available including Cream, now known as Scopex, Strawberry, Spice “B” etc.

At the time bite alarms were in their infancy and those electro-mechanical devices that were available were not suitable for the rigours of carp fishing. The “Heron” antenna alarm invented by Dick Walker in the 1950’s was virtually the only bite alarm available and was “state of the art” at that time, however it had shortcomings and anglers had already attempted to improve it in various ways. Del’s early DIY attempts at incorporating electronics into the “Heron” were being noticed by anglers at Darenth in Kent, which was a famous carp fishery, even in the 1970’s. Using LEDs, electronic circuitry and what were known as “GPO” speakers, the Delkim “Heron Conversion” was born and made commercially available via a service where anglers sent their own “Herons” to Delkim for conversion. This conversion service established Delkim in the bite alarm business.

In 1976 just before the name of Delkim was formed, Del made four sets of special handmade self contained antenna bite alarms which he, Kim and his angling friends used for many years. Del considers that these were the first true Delkims and he still has his original set which work to this day although they are no longer used in anger.

It may surprise you to hear that at around the same time Delkim produced the first commercially available carp retaining sacks and weighing slings for a few years until the bite alarm side of the business took over totally. Del’s late wife Bev used to run these up on her domestic sewing machine on the dining room table in between looking after Del and the kids

In the early 1980’s the revolutionary “Optonic” bite alarm had emerged which yet again had deficiencies which anglers had identified and asked Delkim to overcome. The result was the now infamous Delkim “Optonic” conversion, which included ground breaking features such as magnetic rotation sensing, mega low current drain and above all reliability! This set the standard against which all future electronic bite alarms would be judged and firmly established the reputation and name of Delkim in the history of specialist tackle development. Unfortunately due to legal problems the conversion of “Optonics” ceased in 1986 but there are still many of these almost vintage alarms being used today which is testimony to their reliability. Because of the uncertainty brought about by these legal difficulties at that time, Kim Donaldson decided to part company with Delkim in a totally amicable arrangement with Del Romang which still left them great friends.

Although Del Romang had made a few handmade alarms of his own over the years he had long dreamt of using his inventive ideas to make his own bite alarms commercially rather than improve other manufacturers products by conversion. The idea for today’s Delkim actually came to him in a dream in 1983 when he woke up with a start in the early hours and ran naked downstairs to run a piece of fishing line across the stylus of his record deck. (remember vinyl?) The resulting Patent Application invented the Delkim Vibration System which took nine years of intensive development until 1992 for Del to perfect and of which he is so justifiably proud. 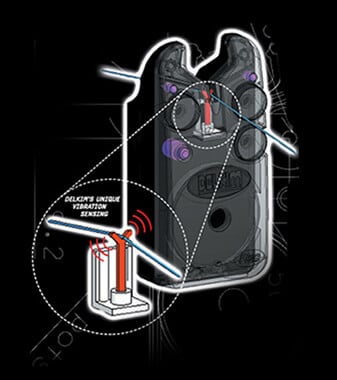 Del’s first wife Bev, who was a major part of the family business, sadly lost a 2 year battle with cancer in 1998. Bev Romang attended many tackle shows over the years and it was often mistakenly assumed that her name was Kim, which used to cause much hilarity and some considerable embarrassment to those making the wrong assumption! Tragically Kim Donaldson also died in May 2001 when without any warning he had a brain haemorrhage whilst actually fishing for carp (I am sure that is the way we would all prefer to go – with our boots on!) Their invaluable contribution to the Company’s success lives on, not just in the memories of families, friends, colleagues and business associates, but also in the name of Delkim.

The success of Delkim has grown dramatically over the years as well as the family management team.

For all the latest info, user guides, easy access to Spares, Repairs and Returns and more... 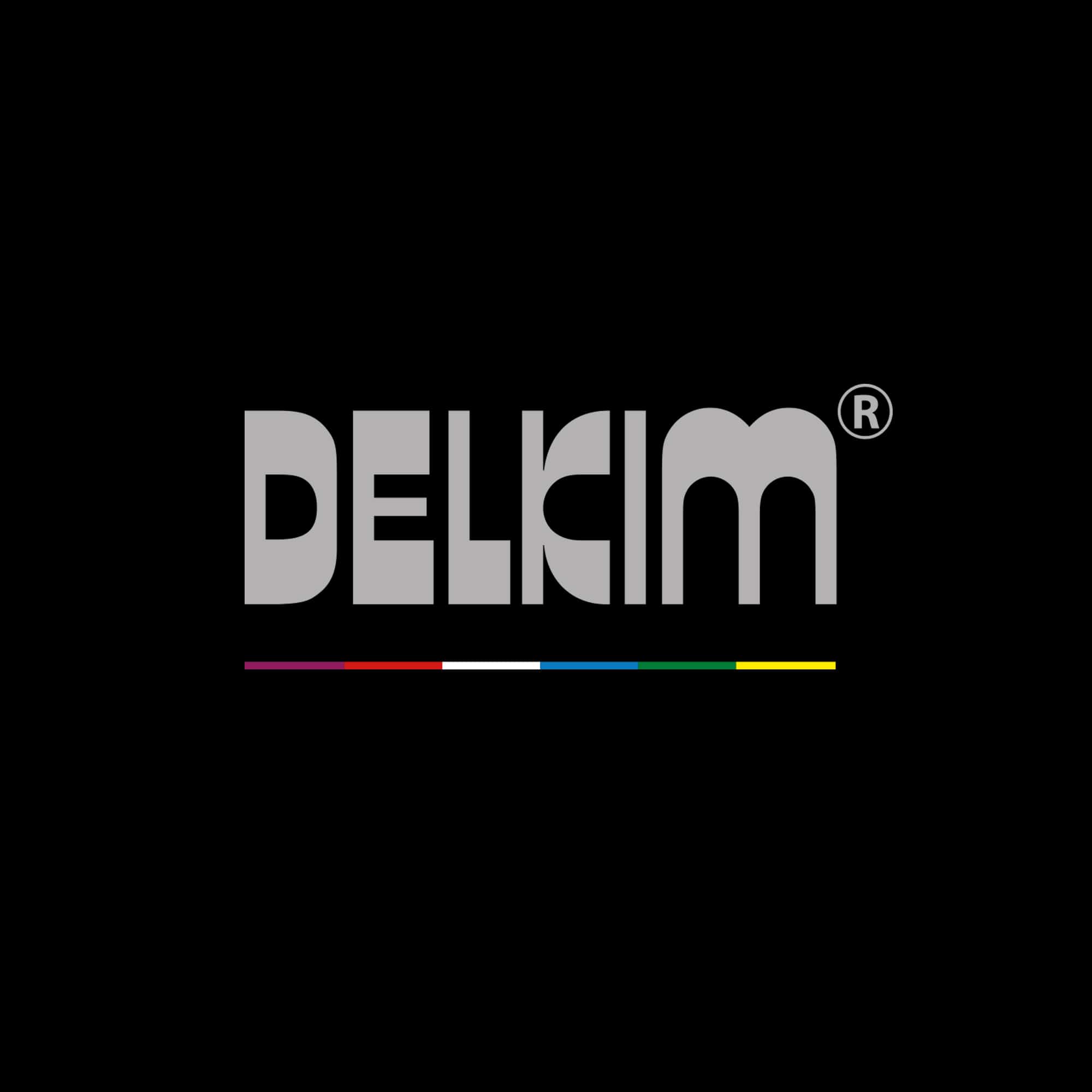